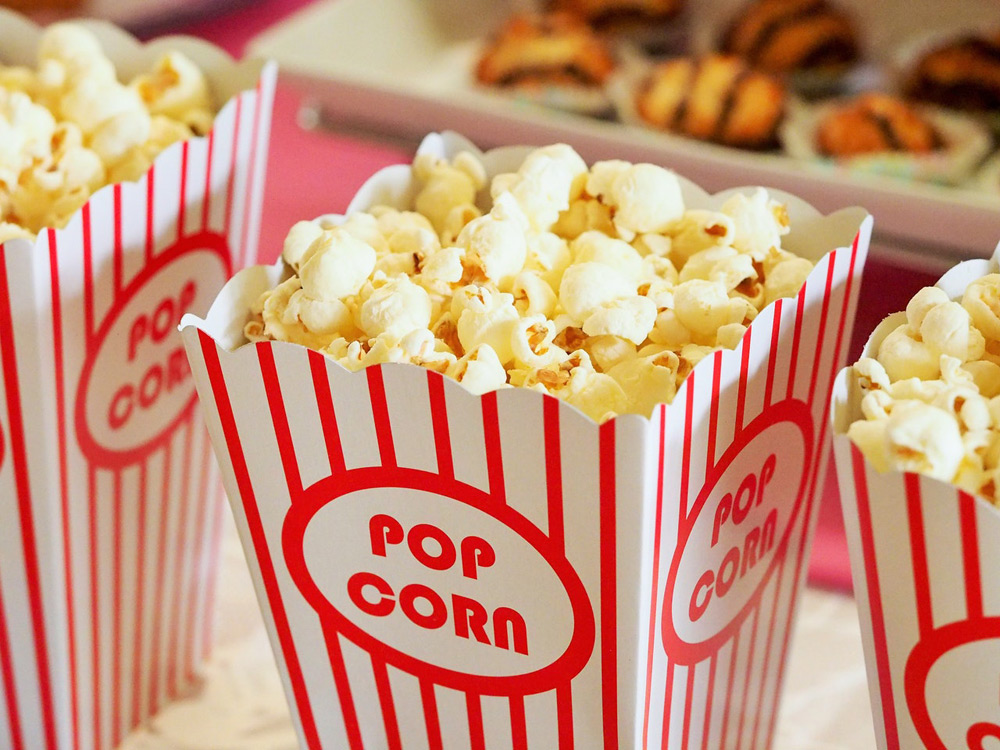 The humble jigsaw puzzle is often used as a symbol for anything vaguely mysterious or challenging. We all know the feeling of being drawn in by a film with ‘jigsaw’ or ‘puzzle’ in the title, only to be disappointed to discover that the name is just a metaphor. So we’ve tracked down some films that really do live up to the promise and include actual puzzles. Ready? And… action!

Jigsaw lovers had reason to rejoice when this film pushed their favourite pastime into the spotlight. An American remake of an Argentinian film, it tells the story of a suburban mother whose life is changed when she discovers she has a passion (and talent) for solving jigsaw puzzles.

This action-thriller stars Ben Affleck as a maths savant with high-functioning autism who works as an accountant for criminal organisations. In this scene we see the young protagonist in a therapist’s office completing a jigsaw in record time. The twist? He does the whole puzzle upside down.

In this 1993 courtroom drama, Gerry Conlon (Daniel Day-Lewis) is sent to prison for a crime he didn’t commit. Here we see him making friends with a group of Jamaican prisoners, who have been making their jailtime a little easier with a jigsaw puzzle that’s been dipped in LSD. Don’t try this at home!

Frequently hailed as one of the best films ever made, Citizen Kane features Orson Wells as a wealthy publishing tycoon who becomes increasingly reclusive. His wife Susan is frustrated by their lack of social life and turns to jigsaw puzzles to escape her boredom. She might be unhappy with the situation, but we’d love to have a room as big as this for doing puzzles.

The legendary Laurence Olivier stars as a successful crime writer with a passion for puzzles of all kinds. In this scene we see laid out an all-white jigsaw – a testament to his puzzle-solving prowess. It’s worth noting that this was several decades before such a puzzle was commercially available. The subsequent scenes might be painful for puzzle fans, as his love rival (Michael Caine) destroys all the work he has put into it.

This short horror film might add a little tension to your next puzzling session. A young woman is clearing out her recently deceased grandmother’s house when she comes across a single puzzle piece in an old scrapbook. The only note attached? “Finish it!”

Take some visual inspiration from out favourite puzzles!